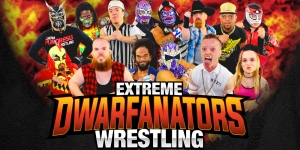 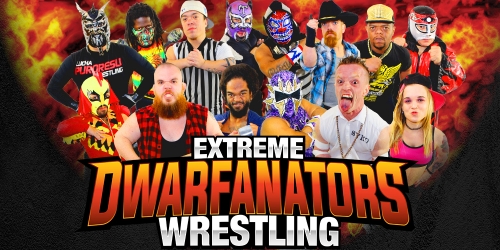 The dwarf wrestling show is exciting and like nothing, you have seen before! Action-packed where size never matters, these 4-foot minis, head cracking, body-slamming action. Extreme Dwarfanators Wrestling gives you a two-hour show that you will never forget.