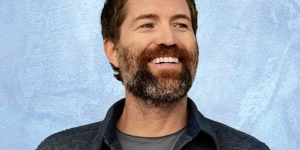 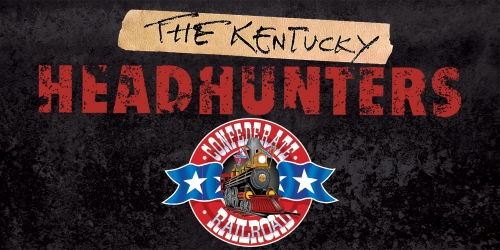 The Kentucky Headhunters, declared “the great American rock ‘n’ roll band” by Billboard magazine, began their professional journey in 1968 when brothers Fred and Richard Young and cousins Greg Martin and Anthony Kenney formed the Southern blues-rock band Itchy Brother. The band morphed into The Kentucky Headhunters in 1986. Their first album, 1989’s Pickin’ On Nashville surprised the world, becoming a bona fide hit, selling over two million copies. The album won a Grammy Award, three Country Music Awards, an American Music Award and an Academy Of Country Music Award. It spawned four consecutive Top 40 Country hits. 2010 saw The Kentucky HeadHunters take two giant and much needed steps. Finally, after many years of recording in large studio's, for major labels, the boys formed their own record label, "Practice House Records," and headed to the farm to record, for the first time in the "Practice House." The result was "Dixie Lullabies," released October 19, 2011.

Confederate Railroad, first rolled onto the national country music scene in the early 90s with its unique style and sound. Their first single from their debut album was "She Took It Like A Man". It went to No. 26, a preview of what was to come. "The next two singles, "Jesus and Mama" and "Queen of Memphis" went to the top of the charts. Three more huge hits followed, "Trashy Women", "When You Leave That Way You Can Never Go Back", and "She Never Cried". "Trashy" would lead to a Grammy nomination and become their signature song. That album with six hits and nearly three million sales brought Confederate the Academy of Country Music's Best New Group Award in 1993 as well as numerous nominations from the Country Music Association. The second album, "Notorious", produced one of the group's most popular songs "Daddy Never Was the Cadillac Kind" which became a No. One video as well. "Elvis and Andy" and "Summer in Dixie" would further establish the Railroad as one of the most versatile acts in the business. This album would sell more than one million. Their overall totals are 18 charted hits and five million albums sold.